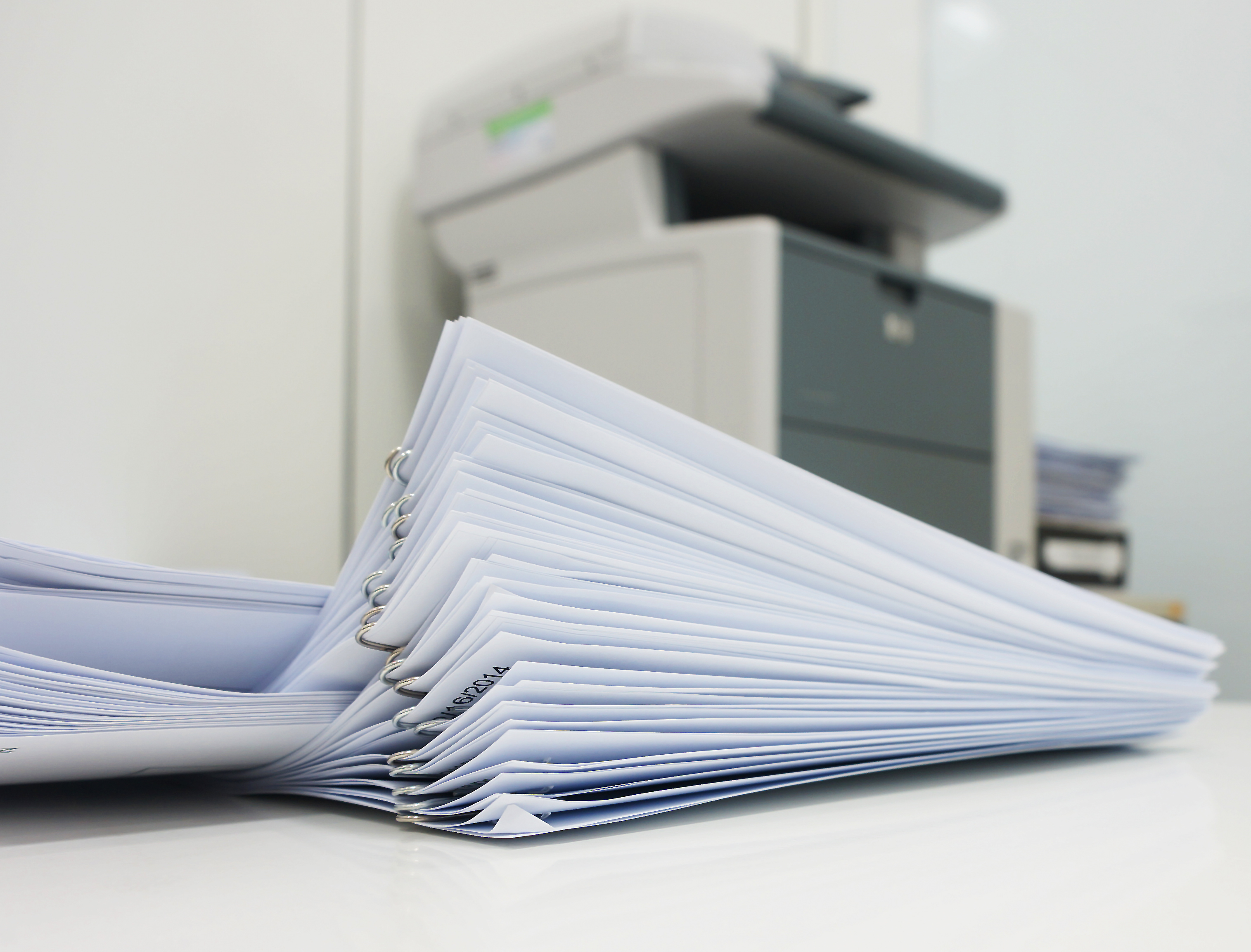 OCR or optical character recognition, is a technology that can extract text from an image (e.g., screenshot, scanned PDF, etc) and converted it into digital text. OCR that we know today has been around since 1974, but similar technology has been around since 1914 when Emanuel Goldberg developed a machine that can read characters for the blind. It's been a long time since then - it's now virtually used by all industries as we still rely on papers (and digital copies).

Most companies are making use of the traditional OCR which is template/rule-based, meaning, the team behind this technology needs to spend time building these rules and templates. The biggest limitation of this method is that it doesn't understand the context. For example, if OCR extracted a text right below the label in the form called "First Name", it doesn't understand what it is. The way it's currently handled is that an engineer predefines where to exactly look, which means slight changes in the position could break it.

This is where AI comes in and can help. Instead of just blindly extracting data, it will help make sense of those data. For example, making a connection and correlation between the position of those fields and texts in the document. This is especially helpful for tax documents since it significantly reduces the engineering resources and automates the rule-creating process by just giving the AI examples of how it should be interpreted.

At Soraban, we use AI-based OCR and can process tens of thousands of forms and make sense of what's in the tax form - even the forms that it hasn't seen before. This allows us to have a more reliable system that can automatically identify tax forms, consistently extract the relevant information so you can export into your tax software. 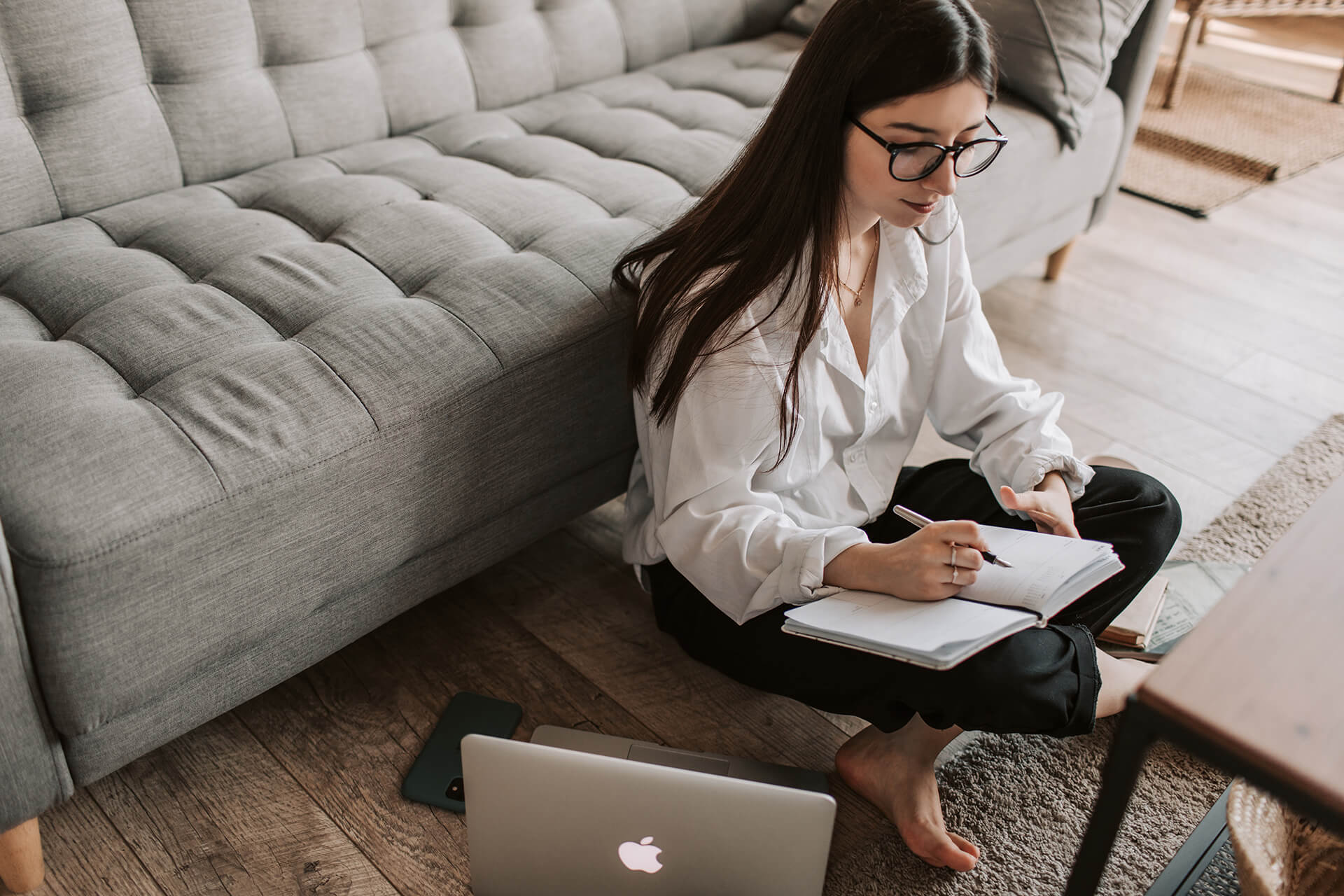 Ways to make your firm more efficient and less stressful.

Service-based businesses are mostly stressful due to inefficiencies and lack of process. 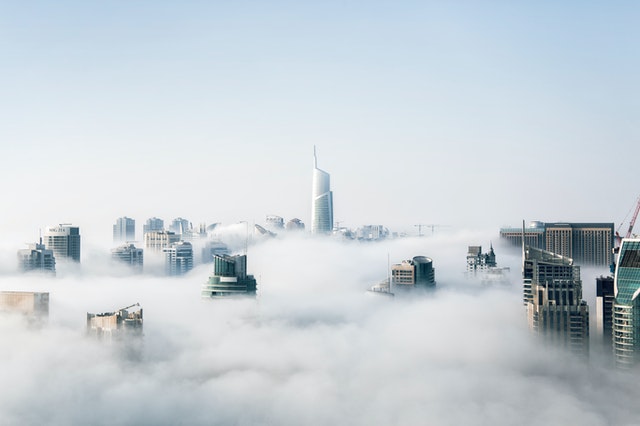 Should my firm move to the cloud?

With Covid-19 coming to an end, are there good reasons why you should still move to the cloud? 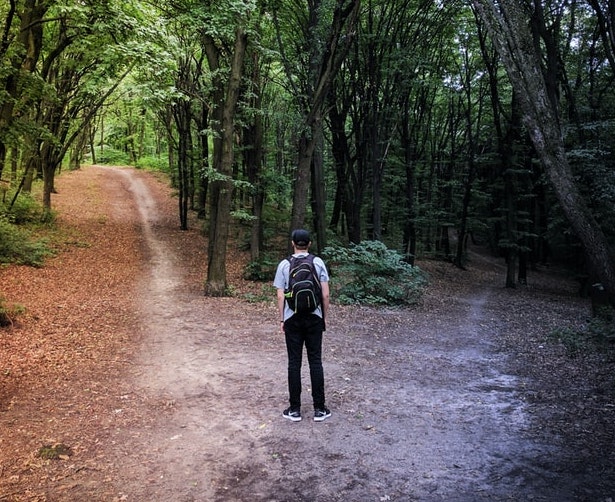 Comparing ProSeries vs ATX vs Drake vs UltraTax CS